Southbank rail station in Brisbane Australia underwent a major redevelopment in 2014 during the $600M Southpoint Development project. Lasting over 24 months, the neighbouring deep excavation had the potential to de-stabilise the rail infrastructure and cause significant delays to the main rail passenger line south of Brisbane, Australia’s third largest city.

The risk to interruption of rail services and safety of the public was minimised by a real time notification and alerting system to the track and overhead electrification infrastructure. This system reported immediately any displacement of the assets and reported them directly to project staff and rail network control.

The system required only occasional maintenance and the requirement for highly restricted access to the rail corridor. The solution was an optimal one for the client and Queensland Rail, one which has since been adopted by similar projects in Queensland. 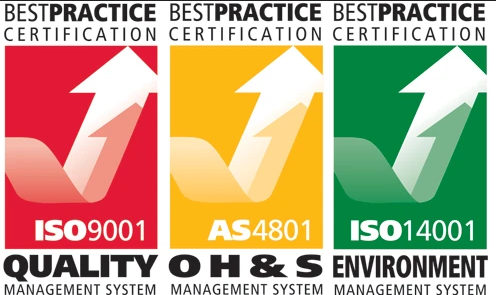 Want to know more? Subscribe to receive our 10 tips on how to minimise project risk and efficiency with Automated Monitoring. 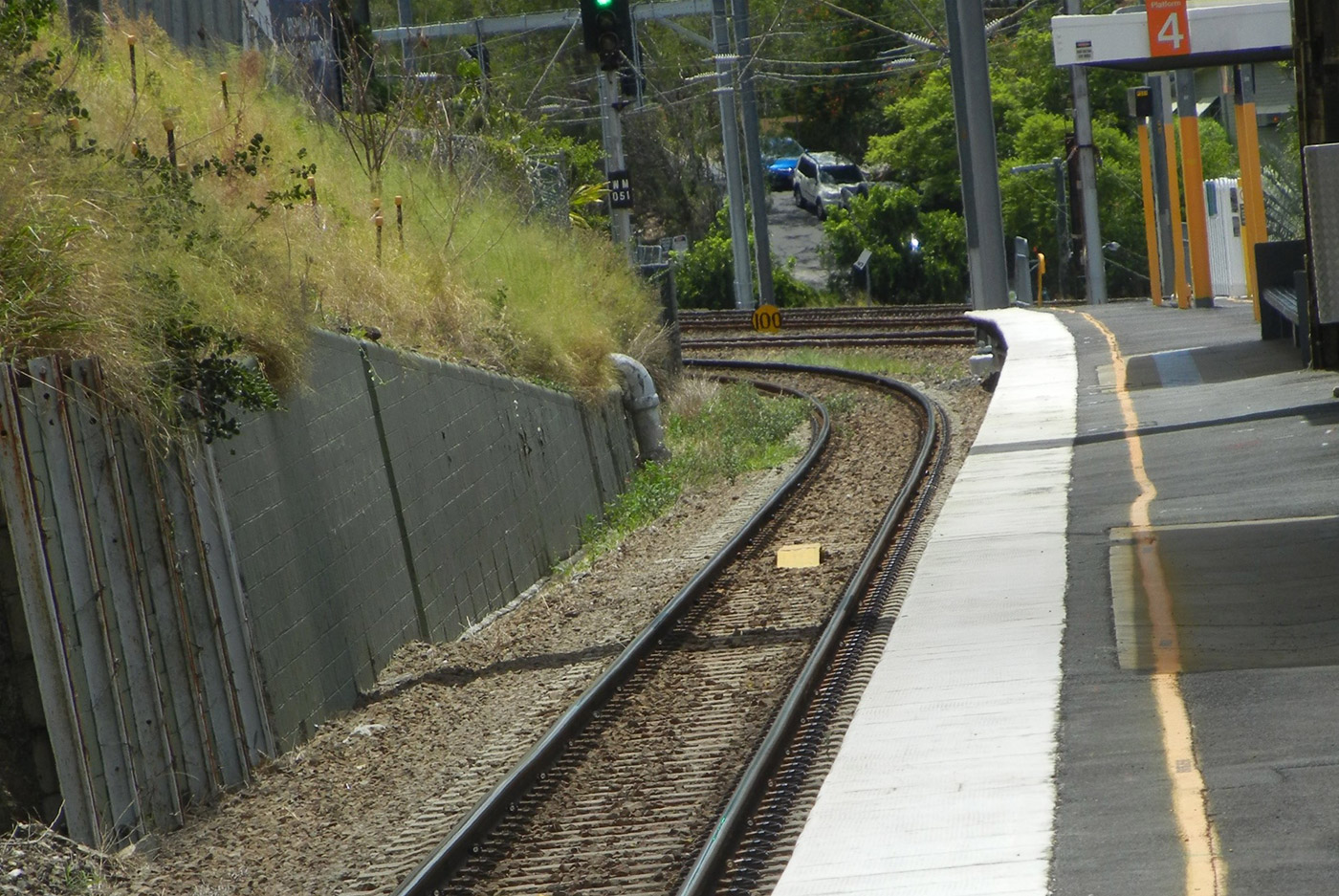